His neo-Pop sculptures and installations provide viewers with a compelling re-contextualization of familiar, everyday objects such as traffic barriers and recognizably-branded shopping bags.  The often-whimsical nature of Seliger’s work belies the sculptor’s meticulous and highly detailed technical approach to its creation.

Seliger roots his visual vocabulary in contemporary and 20th Century art historical precedents; combining ideas about scale, seriality, and fabrication, prevalent in minimalism, together with the content of pop art, and an attention to detail and surface quality on par with west coast finish fetish practitioners. His use of language, the naming of artworks and show titles for example, adds still other dimensions to the work, an element of humor or social critique.

Jonathan Seliger’s Born to Shop is uniquely hand-crafted and succeeds in creating the illusion of having been mass-produced, thus bringing an echo of consumerism into the traditionally rarified environment of fine art gallery and museum. 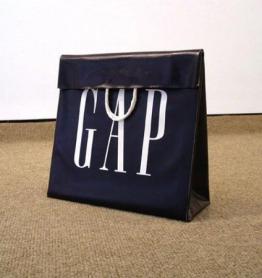 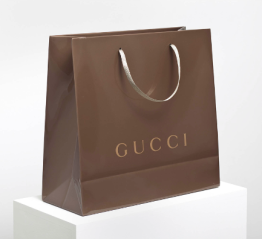 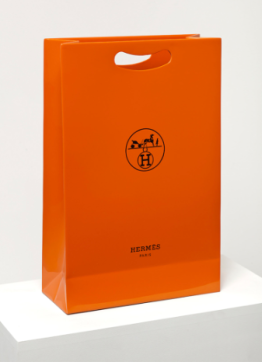 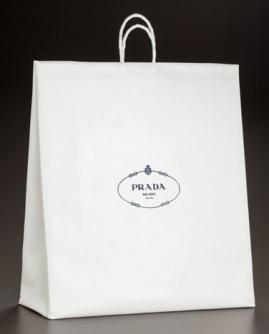 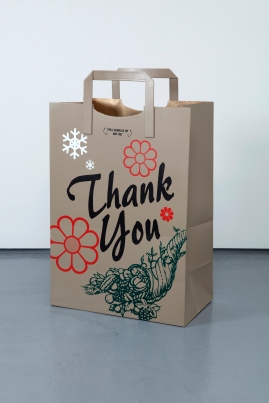 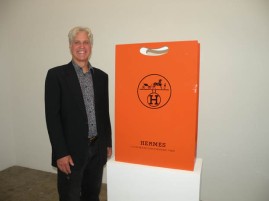 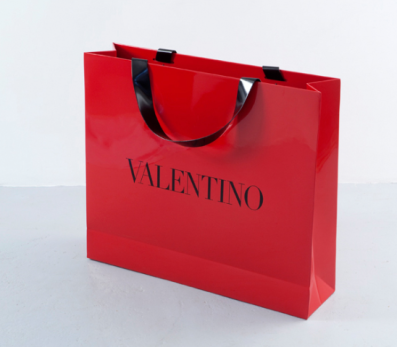 2015-2020 Pau Figueres Ortiz
The project The revolution will be sponsored is licensed under a Creative Commons Attribution-ShareAlike 4.0 International License. The content on this blog (images and text) is under the actual license of each author and artist.